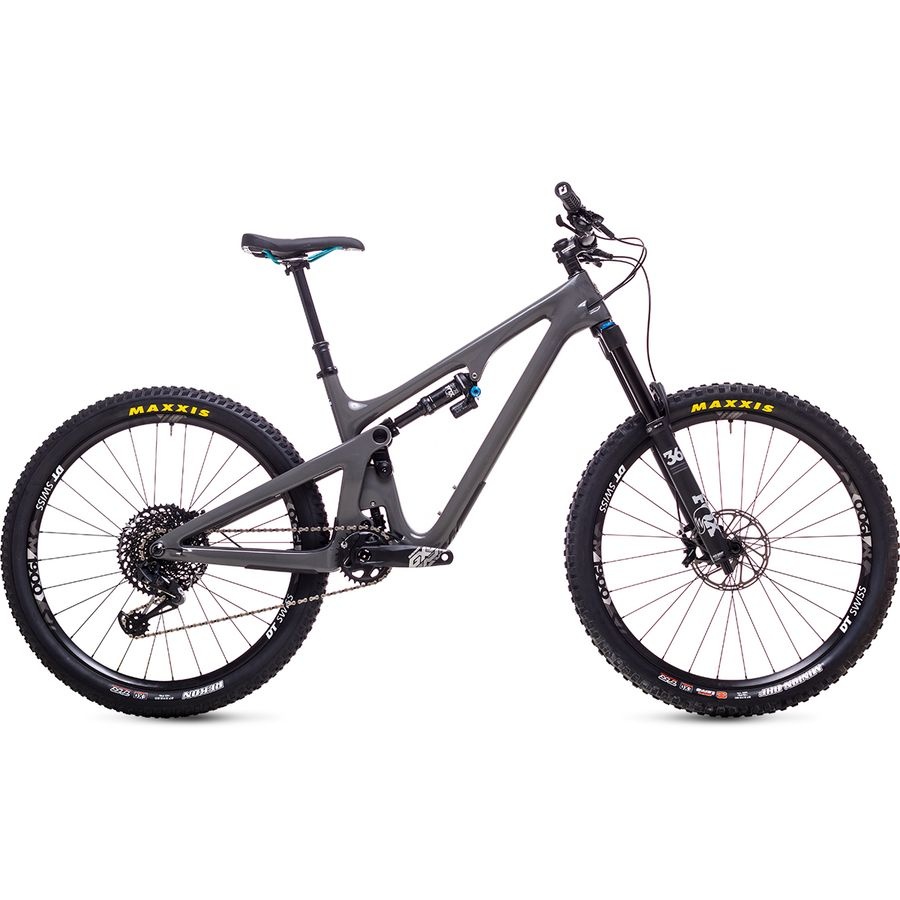 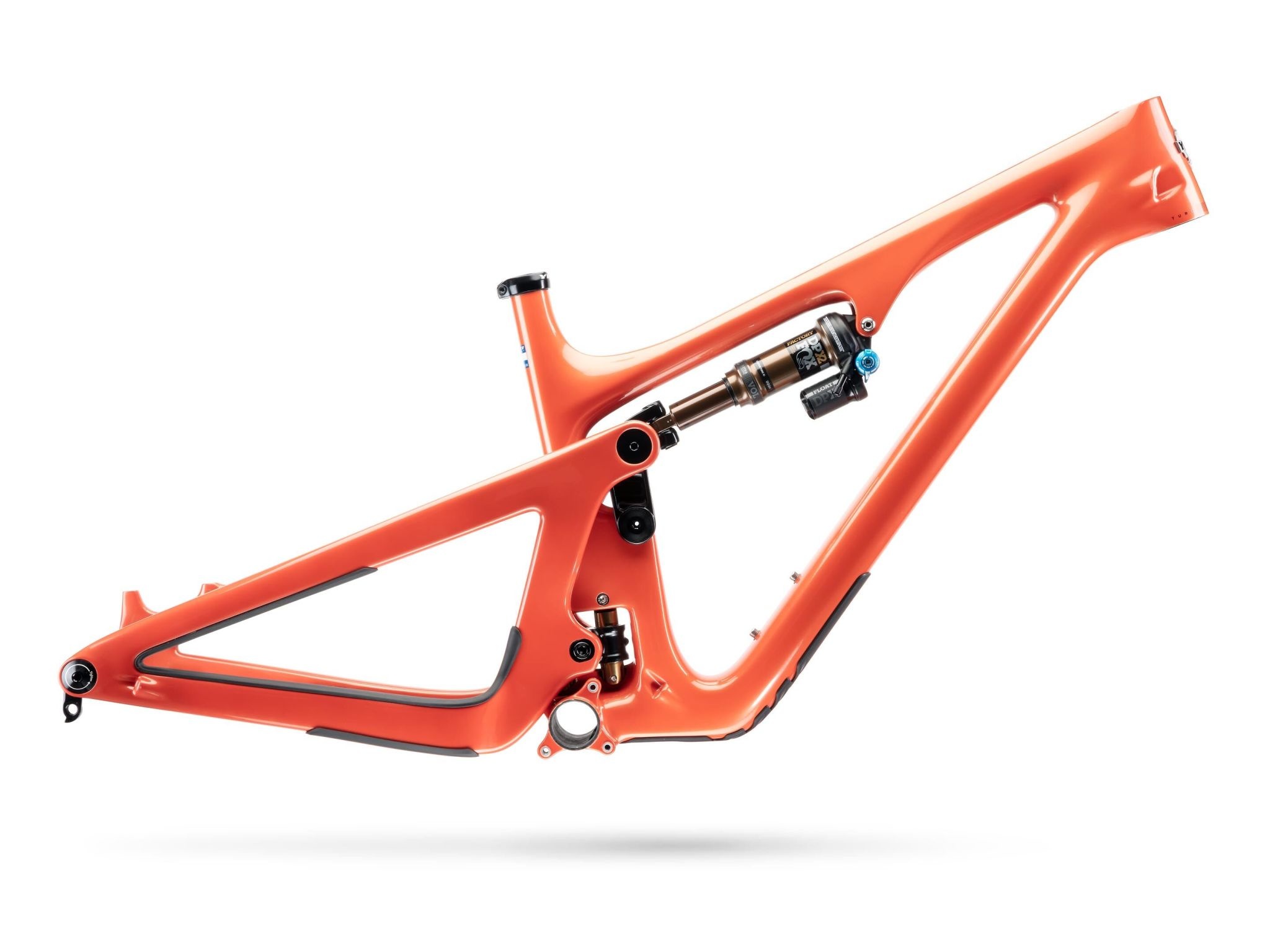 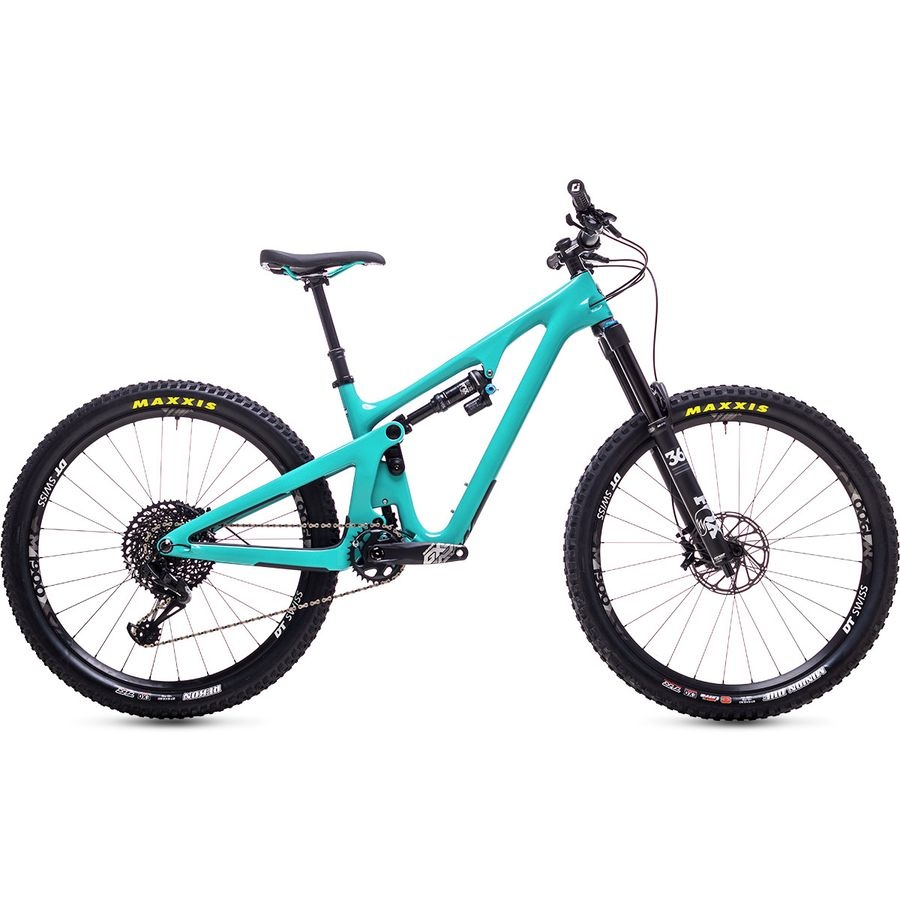 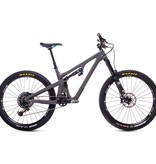 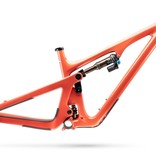 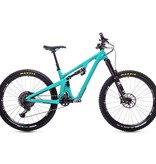 The exact same frame Yeti’s EWS and National Team riders rally on enduro tracks around the world. Thanks to innovations in carbon technology, Yeti is able to build a frame tough enough to handle the rigors of enduro racing, lift days in the park and still light enough to slog out big miles in the backcountry. Whether you’re looking to win World Championships or your local KOM, every gram counts. The SB6 TURQ is offered in two colours and three build kits. The SB6 is tested under heightened frame requirements to withstand more abuse. What does that mean? It’s tested to the stiffness and impact standards of a downhill bike. Along with lab testing the SB6 has been ridden to victory on the toughest Enduro race courses in the world. This thing is Richie Rude approved.

*Image may not show accurate specifications

Add your review
0 stars based on 0 reviews